Free Local Delivery on orders over £30

For a century, our family run business has been delivering coal to the local community.

Since operating from Duns Railways Station, the business has expanded considerably. We now really do have something for everyone, whether it be from our Coal, Wood and Biomass Department, Independent Builders’ Merchant/DIY Store, Stove Shop/Installation Service, Kitchen Design/Supply, Garden Centre, Baytree Café, Self Drive Vans, Self Storage or even Chainsaw and Lawnmower Services. We’re your local, one-stop shop!

As a long-standing business in the area, we like to think we have built a strong relationship with the ‘locals’. Community is something close to our heart and therefore we are very proud to support and sponsor many of the surrounding clubs, activities and good causes. 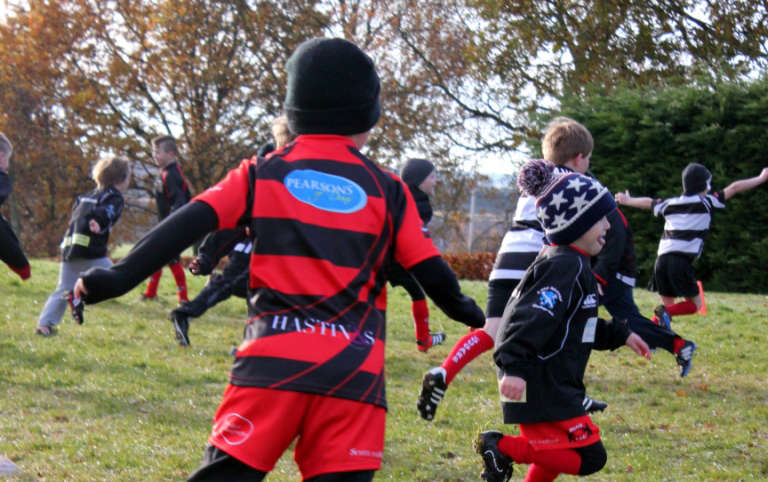 As a long-standing business in the area, we like to think we have built a strong relationship with the ‘locals’.

Community is something close to our heart and therefore we are very proud to support and sponsor many of the surrounding clubs and activities.

Bob retired and Robert Scott Pearson, or Bert as he was known over the Borders, took over the family business, building its reputation as Diploma Approved Coal Merchants.

The depot was relocated to Cheeklaw, Station Road, Duns, across the road from the Railway Station.

Due to the closure of the Railway Station, the business shop was relocated to Castle Street, Duns. Bert introduced a haulage operation this year.

Monty Pearson (youngest son of Bert) returned to Duns to work in the business, after 15 years working in Edinburgh. He gradually expanded the haulage operation over the next few years.

Bert retired and Monty took over the family business.

After completing his service in the Royal Navy, Barry (Monty’s eldest brother) joined the firm and trained as Haulage Manager.

A small stove shop was set-up at the Murray Street Shop. However, it soon became obvious the business had outgrown its office and new land was bought for larger premises adjacent to The Cheeklaw Depot on Station Road in Duns. The business is still located here today.

The new shop was built and renamed The Cheeklaw Centre with the addition of a Builders’ Merchant department.

The Garden Centre and Baytree Café departments were opened.

Two competing coal merchants retired from trade. Pearsons of Duns acquired these companies, which lead to the business opening a depot in Alnwick, Northumberland.

The Alnwick depot was centralised back to Duns.

Garry Pearson, youngest son of Monty, was keen to learn the business early and joined the team part-time at just 13 years old.

Took over the Business of T. Fogo, Dunbar when he retired.

The new Builders’ Merchant Centre was constructed and opened

The haulage business was sold.

Pearsons acquired the business of David Pagan, Spittal when he retired.

Garry became joint Director with his dad. This year T.E Swainson and R.D Cowins, two coal businesses in Penrith, were bought by Pearsons. This branch is now known as Swainson and Cowins Penrith. Pearsons of Duns started to offer Chimney Sweeping and Stove Servicing.

POD Self Storage was born and quickly raised to 24 Units. New and extended Kitchen Showroom installed

The Business of Border Chainsaw and Lawnmower Services was bought in January and continues to operate out of Earlston.