Free Local Delivery on orders over £30 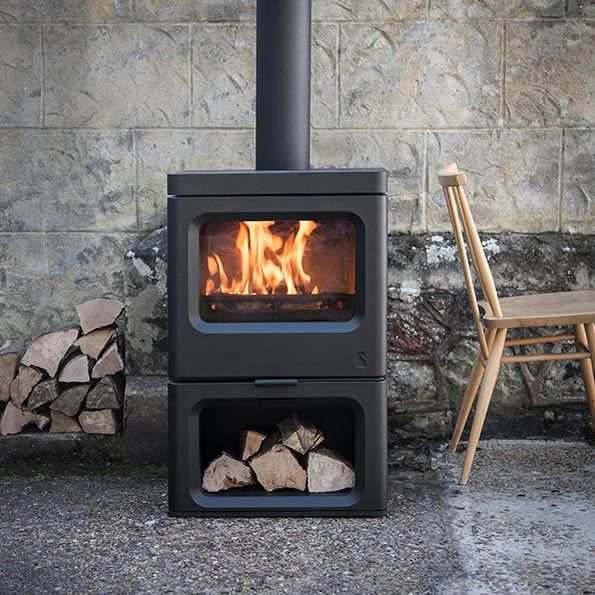 Since 1st May 2021, the sale of house coal is being phased out in England.

Here’s what YOU need to know about the changes which are now in force.

Q: Why is house coal being banned?

A: It’s perhaps the most polluting domestic fuel available on the market. When burned on an open fire it gives off a dense dark smoke out of chimneys. It gives off PM 2.5 which is not good for the atmosphere we live in and will also soot up chimneys quite quickly.

Air quality is now firmly on the Government’s agenda and as part of air quality plans. The Government has decided upon scientific recommendation to start phasing the use of it out in England from May this year.

Q: So is house coal banned completely now since 1st May 2021?

Our coal men can continue to deliver to you in England or you can collect smaller sized open bags from an approved coal merchants like us. This service will be available until 1st May 2023. For Pearsons of Duns, you can still collect all house coals in pre-packed bags and at Swainson & Cowins in Penrith you are able to collect in open 20kg or 25kg bags!

Q: Why the two-year extension for Approved Coal Merchants?

The extension is being used to get house coal users to make a gradual switch to other approved fuels and to limit supermarkets volume discount selling house coal throughout the nation.

Q: But what about smokeless ovoids?

A: The majority of smokeless coal known as Ovoids and Ovals (the approved type, including anthracite) will continue to be sold. The only ban relating to smokeless coal is for the non-approved versions, which have high sulphur contents. These won’t be available at all apart from in Scotland & Wales.

Q: What fuel should I use instead of House Coal?

A: Start mixing house coal and approved smokeless ovoids to get used to the burning qualities of the smokeless ovoids. The smokeless burns longer and although it can be harder to light, it is hotter and provides a much more consistent burn. Better still, it is cleaner for the atmosphere we live in too.

Q: Will there be any exemptions?

A: Commercial sales are acceptable for example pubs, hotels and bookstores can still buy house coal in England to burn on open fires.

A: Provided you are not in a smoke control area and are using an open fire, there is no legislation to stop the burning of house coal. So fill your bunkers!